New Technologies Are Changing The Scope Of CCTVs 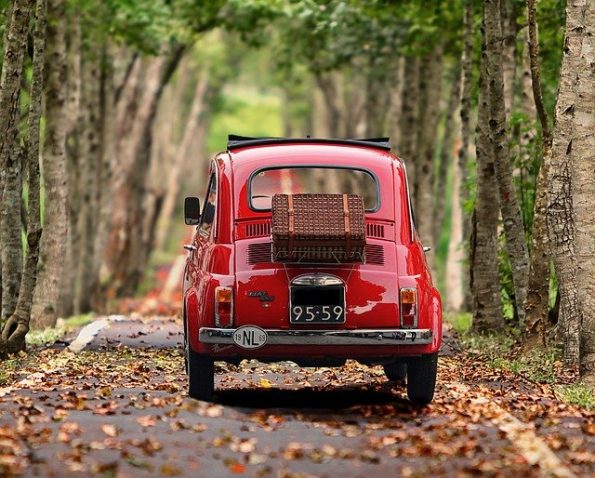